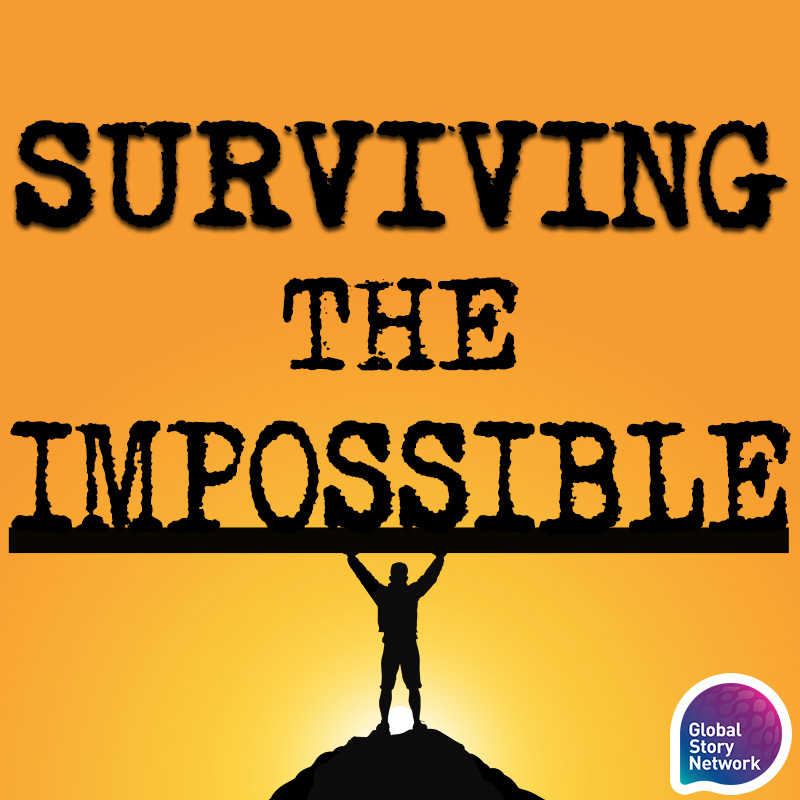 Surviving The Impossible, a cinematic quality podcast series, that tells the incredible true stories of people who have faced impossible odds that somehow found the hope and courage to survive their experience in their quest to lead a fulfilling life.

Surviving The Impossible podcast is inspiring & motivating, all the while, teaching invaluable lessons learned and applied by amazing people from around the world that have survived incredibly difficult experiences.

Season 1: The first season of Surviving The Impossible will focus on the incredible story of Nick Yarris as he shares with hosts, Lior Geller and Anthony Samadani, how he spent 23 years on death row for a rape and murder he did not commit. However, Nick’s story is unlike any other death row inmate falsely accused. Nick’s journey includes the first man to escape death row, the first man to be exonerated using DNA evidence, a man that read over 10,000 books to better his life and even his request to be executed after 20 years. Sit back, relax and enjoy the ride – bring some tissues, a notepad and be prepared to be changed forever.

VIEW ALL SURVIVING THE IMPOSSIBLE EPISODES

What can be worse than being sentenced to death for a crime you did not commit? Knowing that you put yourself there all because of a lie.

Nick’s first days in prison as he awaits the trial for a rape and murder he didn’t commit… and we’ll see how once again, another lie eventually puts him on death row.

EPISODE 3: MAN ON THE RUN

Nick’s first years on death row, his many attempts to appeal his death sentence, and the unbelievable chain of events that led to his daring and successful escape from prison.

Nick’s capture and return to prison after several weeks on the run, and we’ll see how one small event changes his life forever.

A single newspaper article will set Nick off on the journey to find love and freedom.

After three unsuccessful attempts, Nick finally finds a piece of evidence from his crime scene and struggles to become the first death row inmate to prove his innocence by the use of DNA testing.